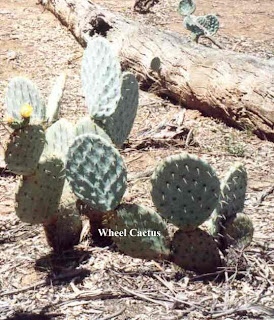 It was an instructive experience to attend the first National Invasive Cacti Forum held at the Waite precinct of Adelaide University. Some of the positive points I was pleased to note were:

On the negative side I was disappointed to see that I and another Land Care member from Nuggety were the only Victorian representatives: no government, academic or scientific people at all so as I did the overview for Victoria, I had to explain mine was a report from “on the ground” It was a very good day, good to see a problem being really worked at.