A gathering of people enjoyed ideal weather on Fathers Day for the opening of the Loddon Vale Landcare Fishing Platform on Serpentine Creek at Durham Ox. Attendees were greeted with the sounds of country music provided by Peter Sheahan and wife Evelyn, with the fishing platform acting as an ideal stage. 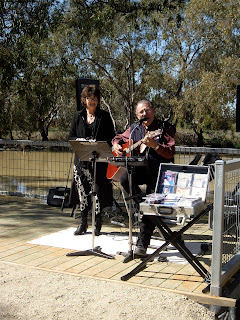 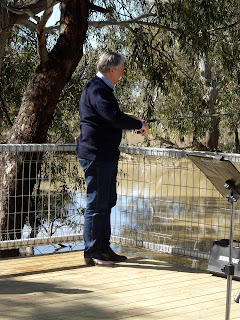 After the plaque unveiling and some tree planting, the group relocated down the road to the Durham Ox Hall, where they enjoyed a delicious meal prepared by the Maxted family. The platform is a culmination of a large effort by the Loddon Vale Landcare group and many others.

“A special thanks to all the Loddon Vale members who helped out at the working bees and to Averil Harris for all the behind the scenes work. It’s certainly pleasing to see it already being used” Laurie Maxted said. 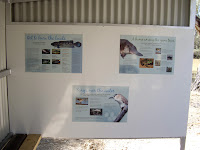 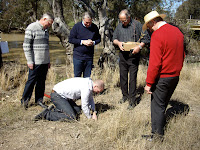 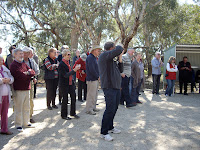